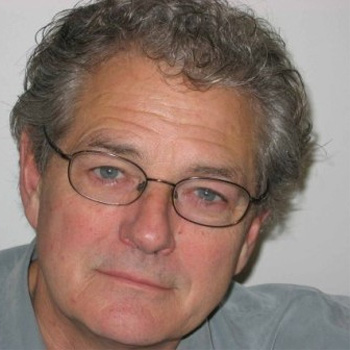 Although born in Essex, Robert's Welsh roots made it almost inevitable that music would be in his blood.  He began singing for audiences at the age of 7, but his early career was in academia.  An Oxford history graduate Robert lectured for the Royal Navy before joining the Home Office to train senior police officers in communication skills.

Now regarded as one of Britain's greatest singers Robert has performed an enormous repertoire with the Royal Opera House company and is now their senior artist.

He made history as the first British bass to sing the title role in 'Boris Godunov' at Covent Garden and in 1990 was invited to perform as Boris with the Kirov Opera in Leningrad.

He has sung the great bass roles all over the world - at La Scala, Milan; San Francisco; Chicago;  Berlin;  Paris and he has had, for many years, a particularly close association with the Metropolitan Opera, New York.

In the 1991 New Year's Honours List, Robert Lloyd was created a Commander of the British Empire (CBE).

He has a vast discography of over seventy audio and video recordings and has featured in the BBC programme about the bass voice 'Six Foot Cinderella'.

In 1999 Robert collaborated with the artist Pip Woolf and pianist Julius Drake to produce a recital/exhibition of Schubert's 'Winterreise' at the National Museum of Modern Art in Wales. This subsequently led to the publication of a CD/book complete with paintings, drawings and his personal score of the music.

In addition to his operatic performances Robert is an experienced, amusing and engaging after dinner and public speaker.  An internationally acclaimed raconteur, he has many a fascinating tale to tell about of the world of music and opera.

Away from performing and recording Robert is an experienced yachtsman and, as an aside from opera, has recorded an album of songs of the sea.