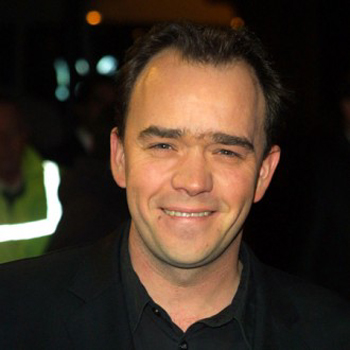 Todd was born in Ireland and began his career at the age of four in London. He made his stage debut at the New London Theatre where he played the leading role of Lionel in the musical based on Lionel Bart's life. His early television appearances included Z Cars (BBC), Our Mutual Friend (BBC), Drummer (BBC), Headmaster (BBC), Focus On Britain (German TV ), The Idle Bunch (German TV ), We're Happy (RTE). His early film work included Professor Popper's Problems, Please Sir. The Gang's OK and The Magic Trip.

Todd's first major TV role was playing the lead of 'Tucker' in BBC TV's Grange Hill for five years. He was then offered his own series playing Tucker as an adult in Tucker's Luck. 1997 saw Todd co-starring with Nick Berry in The Black Velvet Band, the adventure film drama for Yorkshire Television. However Todd is best known for his role as Mark Fowler in the BBC's Award-winning drama series EastEnders a role he played for twelve years until 2003.