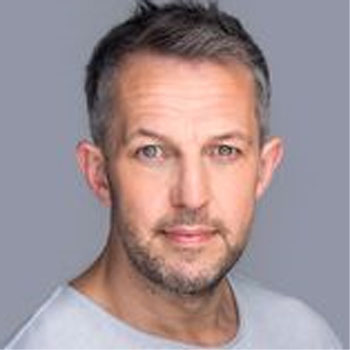 Alan Hudson is a comedy magician. He has been seen on shows such as ITV’s "The Next Great Magician" and "Penn & Teller: Fool Us".

Alan's speciality is close up magic and stand up comedy magic. Performing at corporate events, dinners and private engagements he is the "fo to" comedy magician!

Just doing magic tricks is all well and good, but the ability to engage people, make them laugh, get them involved, get them enthralled and then BAM…. hit them with the miracle. That’s how you do it! This is how HE does it! Interactive illusions that involve your guests and shatter their senses.

For close up magic, just think of a card – he’ll tell you which one you’re thinking of. Making money out of thin air, cool card tricks and crafty mind reading to make your brain hurt. Lend him an object and it will take on a life of its own – either levitating or vanishing in the blink of an eye and appearing in all sorts of impossible places like in the back of mobile phones, wallets or even in a shoe.

His performances are a cheeky mix of comedy, magic and mind reading. Again, using members of your audience means every show is unique. This is perfect when you want everyone to have a shared experience they can chat about afterwards.