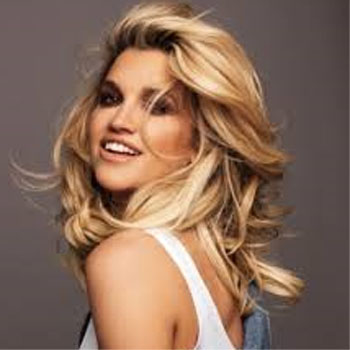 Ashley Roberts is best known for being a member of one of the biggest girl groups in the world – The Pussycat Dolls!

During her seven years in the group they sold over 54 million records worldwide.

However, since leaving the group, Roberts went on to produce multiple successful solo singles.

She also appeared on many TV shows, winning over the British public. Shows included “I’m a Celebrity…Get Me Out of Here!’, ‘Ant & Dec’s Saturday Night Takeaway’ and BBC’s flagship show ‘Strictly Come Dancing’ where she reached the final and has the highest average score of all contestants in the show’s history.

Roberts has also had leading roles in Keith Lemon’s comedy series, ‘Coming In America’ and ‘The Sketch Show’.

In the world of music, fashion, dance and fitness, Ashley shines and has collaborated with brands such as Special K, Onken, Tresemme, Intimissimi and Matalan, always promoting body confidence and female empowerment.

Her background and knowledge in music makes her the go to DJ for private and corporate events and parties, with set lists for all occasions, bringing her upbeat personality and glamorous edge to the decks. A great choice for those corporate events which need that little extra star Dj touch!