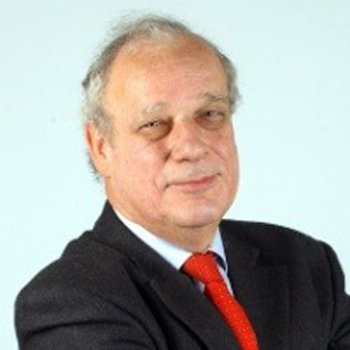 Bill Jamieson is Executive Editor of The Scotsman writing regularly on finance and economics as well as covering politics and current affairs. He is also a regular contributor to Scotland on Sunday and Spectator Business and is a commentator on business and economics affairs for BBC Scotland radio and television.

Prior to joining The Scotsman in 2000, he was for seven years Economics Editor of The Sunday Telegraph.

In addition to public speaking and journalism Bill is the author of a number of books on economics and politics including 'An Illustrated Guide to the British Economy' and 'Scotland's Ten Tomorrows: The Devolution Crisis'.

Bill's topics include the domestic and global effects of changes in the economy and the financial markets. He is also a passionate advocate of the positive overall economic effects of championing entrepreneurism and why regulation and risk aversion will damage this.