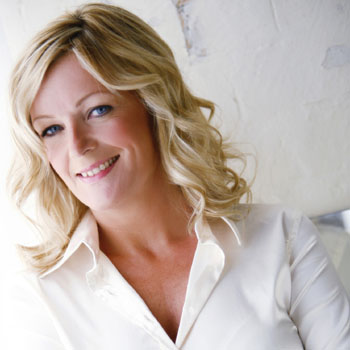 Diana is a trained journalist who has brought her enthusiasm, charisma and knowledge of her given passion 'Motor Racing' to her current position of presenting the British Formula 3 and GT Championship in conjunction with Channel 4 and Hay Fisher Productions. She is also the face of 'Motorsport UK for ITV1 and currently fronts the 'Late Night Sport' for Channel 5.

Diana started her broadcasting career behinds the scenes at Planet 24 Ltd. Working on such programmes as 'The Big Breakfast' before moving in front of the microphone at BBC Radio - AA Roadwatch. She followed this with a period at 'Live TV' presenting for Weekend Sport. Granada Sky - and as a reporter on the 'Vinney Jones Football show' She then started her 'live tv training on Challenge TV. Two pilots for the midweek lottery Programme on behalf of the BBC followed, before Sky Sports beckoned and offered her the chance to present the Audi Motor Racing Championship which she finally did for three seasons. She was also part of the team of presenters that covered the USA IRL Motor Racing Programme.

Diana's love of Motorsport started, when as a teenager she used to go along watch a friends rally driving brother. Attending as many rallies as she could get to, spending hours taking the opportunity to learn as much as possible about the workings of such high powered vehicles, eventually she could be found in the pits helping to repair the cars. This certainly helped spawn her passion for all matters mechanical.

She also has a great love of life and travel and is never happier then packing her suitcase and setting off to pastures new. A keen sportswomen her favorites are skiing and hockey.

Diana brings masses of energy and enthusiasm to her off screen work which includes a growing list of corporate clients. From award ceremonies to live presentations and product launches, Diana has covered them all.