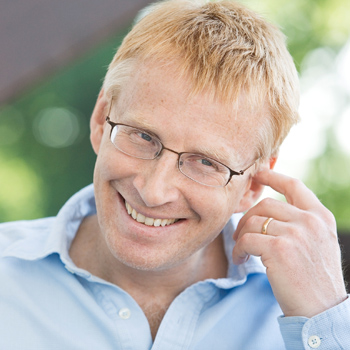 Phil has written Private Eye's medical column, 'Doing the Rounds', since 1992, and broke the story of the Bristol heart scandal. He gave evidence to the subsequent Public Inquiry and presented five series of "Trust Me, I'm a Doctor" on BBC 2, exposing wide variations in care across the NHS. The second edition of the book of his experiences, "Trust Me, I'm a Doctor", is published by Metro.

He has survived Ruby Wax and "Have I Got News For You" (seven times), has appeared five times on "The News Quiz" and was the only doctor to appear for the prosecution on Channel 4's "Doctors on Trial". Phil has been reported to the General Medical Council by William Hague's Press Secretary.

Phil's first sitcom, "Doctors and Nurses", co-written with Nigel Smith, was broadcast on BBC 1 in 2004.

Phil is much in demand as a speaker, facilitator and conference chair, and was recently described by Professor Michael Rawlins, Chair of NICE, as "the best chair we've ever had".

He has recently been on Rob Brydon's "Annually Retentive" (BBC3), fronts his own show for BBC Radio Bristol and presents "The Music Group" on Radio 4 (Wednesday 1.30pm). His latest book, "Medicine Balls" - 'a semi-autobiographical, medico-political, self-help comedy novel with poems' - is just published. He has been a Lecturer in Medical Communication at the Universities of Birmingham and Bristol and currently works as a part time GP in the Bristol area.

Phil is married to Jo, also a GP, and has two children, two Labradors, two cats, a pony and a full head of ginger hair.


"Phil Hammond was excellent and well received by the audience." BSSA on Dr Phil Hammond - Jun 2008

"Our Innovation Awards dinner was a huge success! As host for the evening, Phil H did a great job. He arrived on time, was flexible in terms of our script and what needed doing¦And he was very amusing!"
Health Enterprise East, April 2008 -Phil spoke at and hosted an awards ceremony