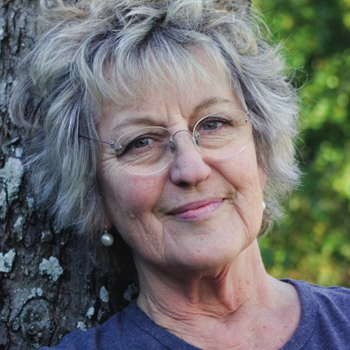 A tall author who came to media attention with the staunchly feminist views she espoused in her book The Female Eunuch (1970). Her childhood was anything but happy, and she ran away from home twice seeking the happiness that eluded her at home. Convinced she could find fulfullment in art, music, and literature (as these things were not present in her home), she earned honors in English and French Literature at Melbourne University, then went on to study at Cambridge University in England.

She received a Ph.D. and became a lecturer at the University of Warwick. She wrote articles and appeared on television talk shows while lecturing on Elizabethan and Jacobean drama, but maintained contacts with the counterculture of the period, once appearing in the nude for a Dutch magazine of which she was a co-founder.

At the urging of a literary agent in 1968, she began committing her thoughts to paper, eventually publishing The Female Eunuch (1970), The Madwoman's Underclothes: Essays and Occasional Writings, 196885 (paperback, 1990), Kissing the Rod: An Anthology of Seventeenth-Century Women's Verse (1989), Women, Sex, & Desire: Understanding Your Sexuality at Every Stage of Life(1996) and The Whole Woman (1999).   In 2013, Germaine published White Beech: The Rainforest Years about her work rehabilitating Australian rainforest at a former 60ha former dairy farm near the Springbrook National Park in southern Queensland, where she discovered a rare White Beech tree.

Still as much in demand as ever, Germaine is regularly invited to participate on serious panel discussions such as Question Time, and lighthearted ones such as Have I Got News for You. She also contributes articles to numerous newspapers and magazines.