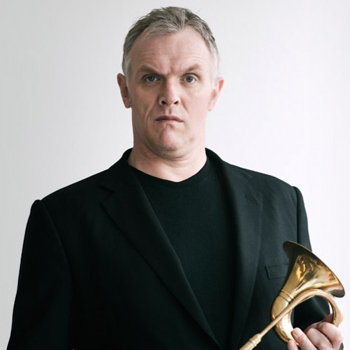 Greg Davies is a prolific writer and performer and fast becoming one of the UK's most popular comics.

In 2010 6' 8" Greg's solo stand up show 'Firing Cheeseballs At A Dog' delighted audiences at the Edinburgh festival with manically told tales of growing up and the tribulations of his former teaching career. The show was nominated for the prestigious Foster's Edinburgh Comedy Award which led to a twice extended national tour, playing at some of the biggest venues around the UK. He recorded the tour show live for DVD which is currently on sale.

Greg has also appeared on numerous TV Shows including as team captain on Ask Rhod Gilbert (BBC One), hosting Never Mind the Buzzcocks and guest appearances on Mock The Week (BBC Two), Dave's One Night Stand (Dave), Frank Skinner's Opinionated (BBC Two), That Sunday Night Show (ITV1), Let's Dance for Comic Relief (BBC One), Would I Lie To You? (BBC one), Fast And Loose (BBC Two), The Graham Norton Show (BBC One), Live At The Apollo (BBC One), 8 Out Of 10 Cats (Channel 4), The World Stands Up, Edinburgh and Beyond and The Comedy Store (all Comedy Central)

Greg is also one third of the anarchically brilliant sketch act We Are Klang, who have performed four critically acclaimed sell-out Edinburgh Festival shows and in 2006 were nominated for the Edinburgh Comedy Award. With We Are Klang Greg wrote and starred in the groups own sitcom series for BBC Three. In spring 2007 Klang wrote and performed their own radio show for BBC7 and returned to appear on Paramount Comedy Channel's Edinburgh & Beyond stand up series for their second consecutive year.

Greg recently filmed Dangerous Roads (BBC2) which took him on an emotional journey to Nepal with Rhod Gilbert. The featured episode ranked number one on BBC iplayer.