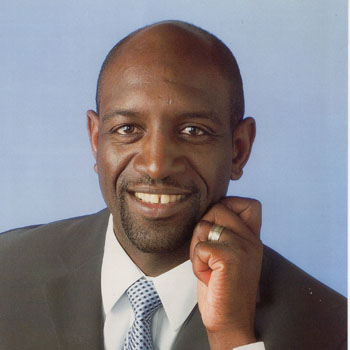 Ian was first seen on television in Britain in the 1987 New Faces series. The Essex born comedian went on to win the Southern Club Entertainer of the year award. In 1989 he appeared on "Surprise Surprise", and in 1996 he toured Britain for the second time with Richard Digance, and also supported Jim Davidson, Elkie Brooks, Bradley Walsh, and Shane Richie that same year.

As a regular entertainer on the after dinner speaking circuit, Ian has performed for such noted personalities as David Gower and Robin Smith, and has shared the billing with, amongst others, Gary Linker, Sir Geoff Hurst, Mike Atherton, Jimmy Greaves and Lennox Lewis. In addition to his extensive club appearances, Ian has appeared in concert with star performers including The Four Tops, The Drifters, Smokey Robinson, Rory Bremner and Joe Pasquale.

We have always had excellent feedback from everyone who has had Ian speak at their event.