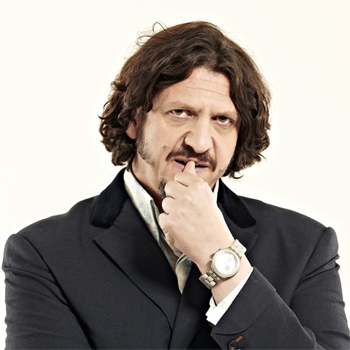 Is a British broadcaster, writer and food critic, the youngest son of late journalist Claire Rayner, he joined The Observer newspaper after graduating from Leeds University, becoming the newspapers food critic in 2014. He is the food reporter on BBC One's The One Show and chairs BBC Radio Four's Kitchen Cabinet.
Jay has written for a wide range of British newspapers and magazines, including GQ, Esquire, Cosmopolitan, the New Statesman and Granta, and was named British Press Awards Young Journalist of the Year in 1992. Author of several books including The Marble Kiss, published in 1994, it was shortlisted for the Authors Club First Novel Award followed by
¢ Day of Atonement (1998)
¢ Star Dust Falling (2002)
¢ The Apologist (2004) Published in the US as Eating Crow
¢ The Oyster House Siege (2007)
¢ The Man Who Ate The World (2008)
Awarded a Sony Radio Award for Papertalk, BBC Radio Five Live's magazine programme about the newspaper business, which he presented his Credits include - Top Chef Masters, Malton Food Festival, Restaurant Critic Of The Year, Glenfiddich Food and Drink Awards (2001) and Critic of the Year, British Press Awards (2006).
Read More