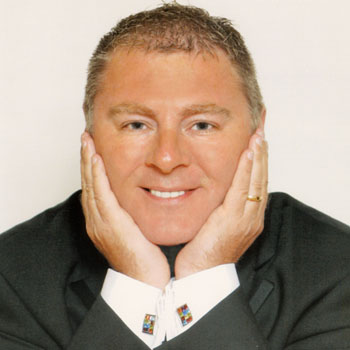 A journalist once described John as 'almost a human joke factory', which was virtually confirmed in 1993 when he claimed the World Record for Non Stop Joke Telling (101 hours 39 minutes) that earned his rightful place in the Guinness Book of Records. John is an after dinner speaker or cabaret artist of quality.