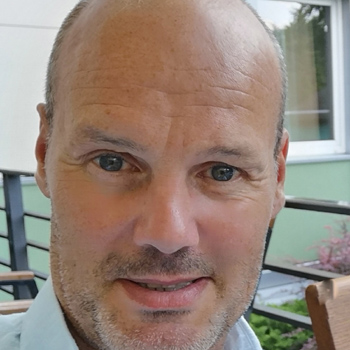 Jonathan has been a full-time broadcaster and voiceover artist since 1992 with his background being in radio. His first job was reading the traffic news on local radio before having his own drive-time show.

He spent time as a national radio newsreader on Virgin Radio (now Absolute) then in 1997 was offered the chance to be a flying eye traffic reporter over London from a twin-engined Piper Seneca aeroplane which he thought might be fun for six months.

Five years, half a million air miles, two engine failures (thankfully not at the same time) and countless near misses later, maybe it wasn’t such a bad thing that spotter planes ceased to be the fashion so he moved over to full-time voiceover work.

These days you can hear his voice just about everywhere: