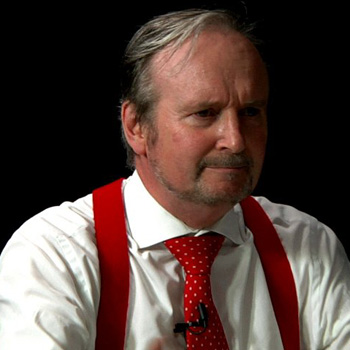 Justin is marketing director of Seven Investment Management. He is also one of the most recognisable and trusted market commentators on television, radio, and in the press.

Originally trained as a lawyer, he has observed a unique understanding of the market's roles and benefits for the private investor. Having trained as a barrister, Justin took up international corporate finance, working in both Africa and Singapore then back in the UK. This led Justin to help found Broker Services in 1986, which went on to become Barclays Stockbrokers where he was Corporate Development Director.

Justin is married with one daughter.