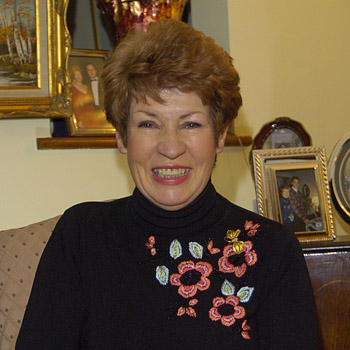 In 1950, Kathleen O'Malley and her two sisters were legally abducted from their mother and placed in an industrial school ran by the Sisters of Mercy order of nuns, who also ran the notorious Magdalene Homes. The rape of eight-year-old Kathleen by a neighbour had triggered their removal - the Irish authorities ruling that her mother must have been negligent. They were only allowed a strictly supervised visit once a year, until they were permitted to leave the harsh and cruel regime of the institution at the age of sixteen.

But Kate survived her traumatic childhood and escaped her past by leaving for England and then Australia when the British government offered a scheme to encourage settlement there. Fleeing her past again, Kate worked as a governess in Paris and then returned to England where she trained as a beautician at Elizabeth Arden. She married and had a son. A turning point in Kate's life came when she applied to become a magistrate and realised that she had to confront her hidden personal history and make it public.