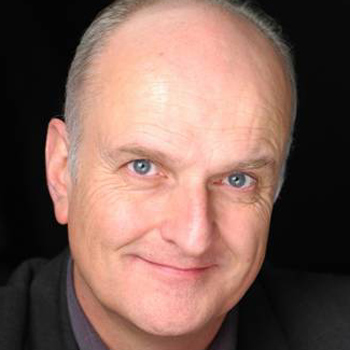 Radio presenter, television announcer and voice over artist, Peter Dickson is one of the most prominent TV voice over artists and announcers in the world today. He has been the voice for hundreds of award winning television shows, radio programmes and advertisements.
Probably best known as the former voice of E4, he has been the announcer for The X Factor, Britain's Got Talent, The Price Is Right, Family Fortunes, All Star Mr and Mrs, Live at the Apollo, Michael McIntyre's Comedy Roadshow and Chris Moyles' Quiz Night.
A popular choice for coporate events, he is regularly asked to be voice of God, and has even worked alongside Alan "National Lottery" Dedicoat sparking off one another.
Read More