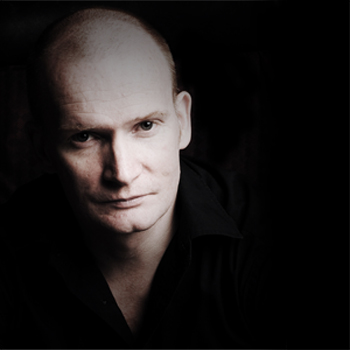 Peter Wardell is an experienced, award-winning magician and speaker.  He was the first magician to win both the Stage Magician and Close-up Magician of the Year titles at the Magic Circle.

His ability to entertain a modern audience is due to his unique combination of quick hands, a quick wit, and an understanding of just what makes people tick.  Peter developed these skils while he was working as a street magician in London's Covent Garden and at festivals all over the world.

Recently, he has been focusing his talents in the direction of a more comercial market place and his new style of performance has proved a big hit with major corporate and private clients.  He has also started to venture into the world of public speaking, talking to after dinner audiences as well as using his experiences to inspire and motivate.

Peter founded Brandmagic Ltd, a company specialising in helping clients engage with their target audience at live events, such as trade shows, exhibitions and product launches.

Other awards and acclades received by Peter include:

Magic Circle Close up Magician of the Year 2009