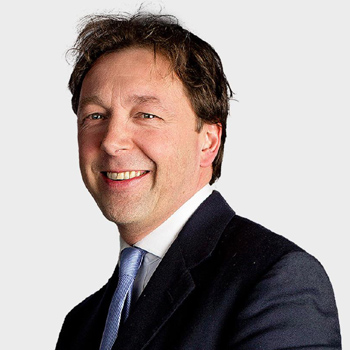 Philip Collins was a columnist on The Times until August 2020, and is also the chief executive of the writing and rhetoric company The Draft.

Collins spent several years as an equity strategist in investment banking. He was a political adviser to Frank Field and also worked for the Institute of Education at the University of London and for the BBC and LWT.

He was until 2007 the Chief Speech Writer to the PM Tony Blair and is also a Chair of trustees at the think tank Demos.

Phil has also had spells as the Director of the think tank the Social Market Foundation and in investment banking, where he was an Equity Analyst.

Philip is also an author. In 2021his sixth book “To Be Clear” was released. It's an inspiring manual for all companies and communicators to speak or write clearly and renounce the boring jargon of contemporary business writing. His previous books consisted of two novels (The Men From The Boys and Bobby Dazzler) and three works of non-fiction, The Art of Speeches and Presentations, When They Go Low, We Go High and Start Again.