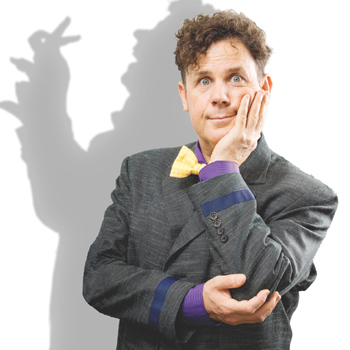 The Australian performer made his name on YouTube. After a short clip was posted by a friend without his knowledge, word spread like wild fire and Raymond woke up to find he had a worldwide fan base.

Raymond is the only Australian to feature in the World's Top 20 Twenty Magicians, receiving a standing ovation at the World Magic Convention from an audience of 3000 peers. He has also headlined in Las Vegas.