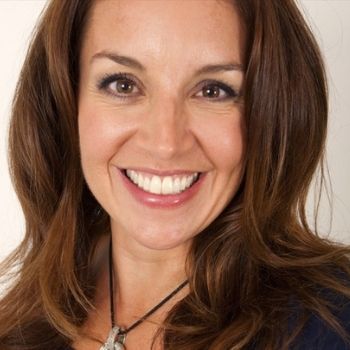 Sarah Wilingham  is one of Europe’s most prominent entrepreneurs, investors and consumer experts, working mainly in the hospitality and lifestyle sectors. She is a proud mum of four and believes that parenthood and business can exist simultaneously, without sacrificing the quality of each other.

In her twenties, Sarah led the international expansion of Pizza Express and Planet Hollywood before going it alone to buy Bombay Bicycle Club, turning it into the UK’s largest chain of Indian restaurants. These successes helped establish her as a leading figure within the restaurant industry.

Away from restaurants, she also cofounded and subsequently floated Neutrahealth.

Sarah is also a recognised media personality, appearing as a judge on Raymond Blanc’s ‘The Restaurant’ and sitting alongside Peter Jones, Deborah Meaden, Nick Jenkins and Touker Suleyman as an investor on BBC’s ‘Dragon’s Den’. Through the den she invested in Sublime Science, one of the most successful business exits in The Den’s history and chairs Tonkotsu.