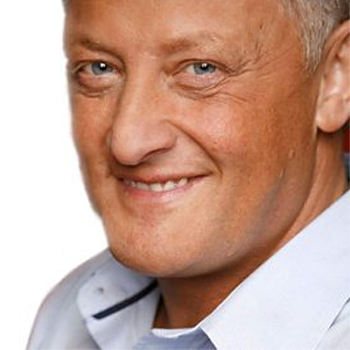 Sean Styles is from  the long line of comedy talent to come from Liverpool.  For the last 23 years he has gone from strength to strength, starting in 1986 when, from sixty entries, he came first in the 'Liverpool Pub Comedian of the Year'.  In 1987 he followed that up with an appearance on TV's New Faces.  He has worked the major cabaret venues the length and breadth of the country, with Joe Longthorne, Marty Wilde, The Searchers, Foundations, Drifters, Dana, Jimmy Ruffin and many others.

In 1989 he was winner of Sky TV's Starsearch.  In June 1991 Sean appeared at the Grade Theatre, Blackpool, with the Drifters, followed by an appearance with The LA Centrefolds at the Southport Theatre.  He was so well accepted, that he was booked for the complete 1992 tour, which was followed by a Summer Season for the Haven Leisure Group.  He has completed on his four nation-wide theatre tour with the Drifters as well as appearing at the Liverpool Empire with Cliff Richard on the Roy Castle Cancer Appeal Tour.

In recent years Sean has made a name for himself on the Sporting Dinner circuit where his sharp clean wit dovetails perfectly with the many sporting heroes he supports on the circuit.