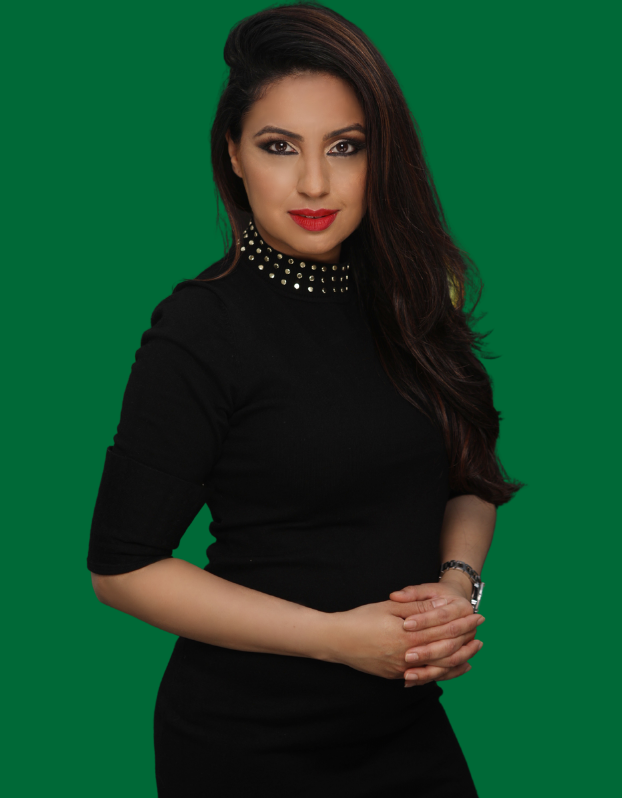 What are the seven most unusual jobs of the future? What’s in store for workplace and educational learning, and why is ‘augmented commerce’ the next wave for online retail? Which discoveries about our brains could help us ward off toxic stress or even guide how we earn and learn?

These are merely few of scores of advances from digital, psychology and neuroscience that Trends Forecaster and four-time awardee Shivvy Jervis breaks down in her broadcasts and keynotes to captivated audiences of thousands. Indeed, she is trusted by the likes of the United Nations, the office of the Mayor of London, the BBC and Microsoft.

Recently named one of ten most trailblazing entrepreneurs of Asian origin as the Founder of ambitious social innovation advisory FutureScape 248, Shivvy has proven herself to be one of the most illuminating Futurists of her time.

The Director of the World Economic Forum cites her as “a thought leader beyond compare” and the  Global Curator of TED Talks lauds Shivvy’s “remarkable capacity to make complex concepts palatable”.

A former contributor to CNN Asia and Reuters, Shivvy has notched up over 12 years of broadcasting experience and 400+ hours of programming.  She was invited by Discovery Channel to present a two-part documentary on our future cities and hosted 12-part interview series NextTech Insider. Shivvy also previously created and fronted two streaming video series’ that drew a 14 million-strong audience during its run.

Shivvy’s insights have earned an astounding 24 pieces of recognition - highlights include receiving a Britain’s Asian Women of Achievement award and named one of Europe’s female Role Models of the Year for 2020. She is known for her unique ability to zero in on only the most remarkable innovations that will advance both business and mankind, and to be one of a tiny handful of women in her field.

Shivvy champions a move from our current phase of ‘Industry 4.0’ to a more human-centred reality - one she calls Humanity 5.0.  She examines in equal measure the future of our business and economy on the one hand and how we’ll live, get around, relate and behave on the other.

The in-demand speaker and presenter is currently engrossed in developing a factual TV series hunting down the most riveting breakthroughs that will elevate what she considers the most crucial asset of society - our human potential.

“Shivvy is the next Brian Cox or Bear Grylls – a subject matter expert with both charisma and intelligence.”

“Shivvy is an outstanding presenter, full of verve and insight”