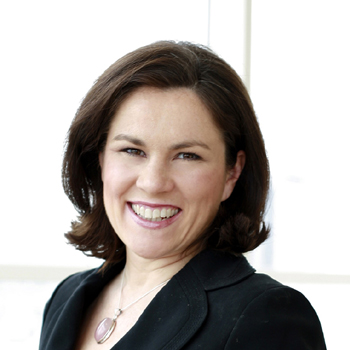 Former presenter of BBC World News' World News Today: Business Edition, Tanya is an experienced business journalist, anchorwomen and reporter. An Oxford graduate she has a degree in Metallurgy and the Science of Materials, Tanya spent a year working for Courtaulds, researching the properties of carbon and glass fibres.
After graduating Tanya spent the next four years working as an investment banker for Commerzbank in Frankfurt and Citibank in London. In 1993 after training as a journalist, Tanya spent her career presenting business news, joining CNBC Europe as a business and political reporter. and various other broadcasters including NBC Europe, News Direct Radio 97.3 in London, Sky News and CNN International.
Tanya joined the BBC in June 1998. A regular business presenter on the BBC anchoring a variety of news and business programmes including Business Breakfast, Breakfast News, Working Lunch and World Business Report.  She currently presents news and business news on BBC World News.
Since her return to the UK having spent three years broadcasting from New York Monday - Thursday and Washington DC on Fridays as the 'BBC World' US Business Anchor. She also fronted 'BBC World News' on PBS in the States.
An experienced Corporate/Business facilitator, Conference chair, presenter and Awards host, Tanya speaks fluent German and French and has worked successfuly in both corporate and broadcast settings in both languages
Read More