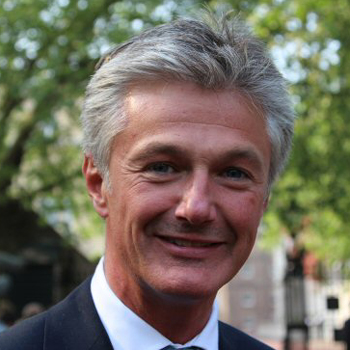 Tim Willcox  is one of the most widely watched presenters on BBC News.
Equally at home in the studio and on location, Tim presents the news on BBC1, BBC4, the News Channel and on BBC World. He has a wealth of national and international experience having covered most of the big breaking news stories of the past decade.
In October 2010 Tim spent a month covering the rescue of the Chilean miners. His widely acclaimed coverage was watched by millions and included live interviews with the families simultaneously translated from Spanish into English. He also secured an exclusive TV interview with Chile's President Sebastian Pinera.
He has since covered the Arab Spring uprisings reporting and presenting the main BBC1 bulletins from Egypt and the front line in Libya. He also presented live from Tokyo on the earthquake and tsunami.
Before joining the BBC Tim was a presenter and correspondent at ITN and on Fleet Street (Mirror Group Newspapers) with assignments and postings in Moscow, Iraq, Jerusalem, Rwanda, 9/11 in New York, the USA, Australia and much of Europe. He has also made and presented documentaries for ITV, Channel 4 and Five.
A graduate in Spanish from Durham University, Tim's passions are Spain (and most things Spanish), South America, Classical Music (he was a former 1st trumpet in the British Youth Symphony Orchestra) and his small flock of Shetland sheep which he breeds at his home in Oxfordshire.
Tim has also played himself in the TV series Spooks, State of Play, and Sex Traffic, and in the films 102 Dalmations and Clueless.
In addition to being a first class facilitator and chair for conferences and seminars, he is equally at home hosting awards ceremonies and corporate events at home and overseas.
Read More