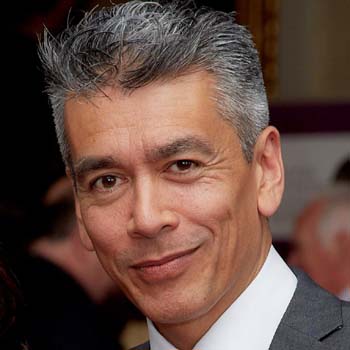 After rising through the ranks marketing British Airways and Thomas Cook, Tony turned from gamekeeper to poacher when he was appointed Sales and Marketing Director of easyJet six months before the airline's first flight.  As the start-up airline's third employee he worked closely with Stelios to launch and build the company.

Tony went on to become the first Marketing Director for the easyGroup taking the easy brand into new business areas ranging from car rental to a chain of giant internet cafes.  He has held positions on the board of several of Stelios's companies.  In 2011 Tony was re-hired by Sir Stelios Haji-Ioannou to work as an adviser and consultant for easyGroup.

Outside of travel, Tony has held senior positions including Directorships at online bank Egg, TNS and The Children's Mutual.  Tony is a Director of  Education services company Bell and also a Director of venture capital group TIH Holdings.

Tony has become a recognised speaker on marketing related topics including branding, online marketing and communications. He has been a commentator for BBC Radio4, Radio 5 Live and the 'money programme'. Tony is an adviser to start-up companies and small businesses in the Cambridge area. He is also a guest lecturer at Imperial College London, Cambridge University and Fudan Business School Shanghai.

Tony is the author of 'easyLand' the definitive account of the easyJet start-up.

Tony has been a commentator for the BBC on the Apprentice and Radio 4's Profile series and Marketing Magazine ranked him among the top marketing names in the UK. He was also a finalist for the Marketeer of the Year award.