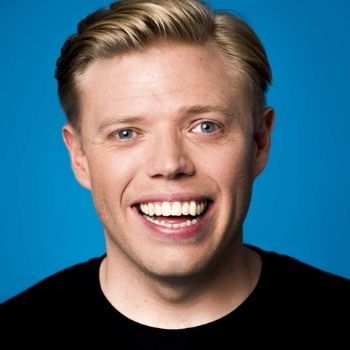 One of the team captains on Channel 4’s 8 Out Of 10 Cats and past host of the hit Absolute Radio show Rock n’ Roll Football, Rob is now a popular regular on our screens and airwaves.
Often seen on Mock The Week, his other television appearances include BBC1’s Live At The Apollo, Would I Lie To You, ITV2’s Celebrity Juice as well as the role as resident comedian in the jungle on I’m A Celebrity Get Me Out Of Here Now!
Rob has also hosted a number of prime time Saturday night shows.
During lockdown Rob teemed up with fellow comedian Josh Widdicombe to co-host a podcast named Lockdown Parenting Hell. The pair frequently interview celebrities regarding the trials and tribulations of parenting during the Coronavirus lockdown.
"A likeable high tempo comic"
The Guardian
"Little short of a revelation"
Scotsman
Read More