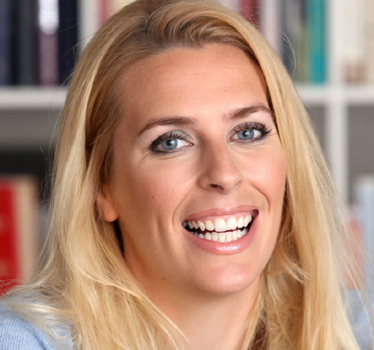 Sara is a gifted actress and highly original comedian. She has been on 'Live at the Apollo' and 'Never Mind the Buzzcocks', while her many TV credits include BBC's 'W1A' and '2012', as well as Channel 4's 'Girl Friday'.
She has also had guest leads in 'The Thick of It' and 'Being Human' on BBC.
Sara can also be seen regularly performing her own stand up shows to capacity crowds and has been voted one of Time Out magazine's 'Rising Stars of Comedy'.
She is also a highly sought-after writer and published her debut book, 'Animal: The Autobiography of a Female Body'.
Read More