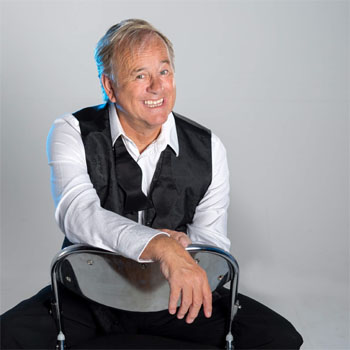 Leicestershire born Duncan came to the public attention after appearing on Saturday Royal with Lionel Blair and the viewing public demanded that he come back for a further five weeks..!

After that Duncan was rarely off our TVs on all the major shows of the times including Celebrity Squares..Blankerty Blank, Bullseye,321, You Bet and Bob's Full House.

He has worked with all the Major Stars of the times including Dame Shirley Bassey,Tommy Cooper,Frank Carson and many more.

In 2012 Duncan suffered a major Stroke but he has fought back and is funnier than ever. He is an Ambassador for Stroke Awareness and a Patron of Homeless Worldwide.