September - Motivated for the Autumn 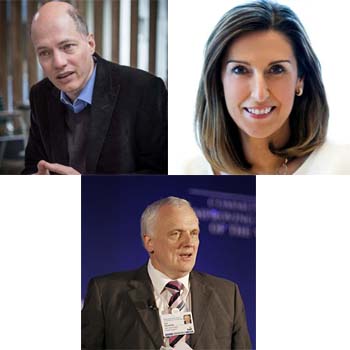 With everyone back from their summer holidays, September was punctuated with quite a number of conferences and motivational speakers out for us.

Alain De Botton was interviewed by Will Gompetz at an event in London, Inma Martinez spoke at a client Awayday and Richard West, Sahar Hashemi and Linda Moir spoke at annual conferences.

Elsewhere, Andy Parsons hosted two awards, Nick Robinson spoke an an internal event for a client and Ashley Banjo (Diversity) was interviewed for the latest edition of Group Auto Magazine.

Nik Gowing travelled to Canada and Australia to deliver his talk on "Thinking the Unthinkable"...it is based around a report he published earlier in the year, predicting among other things the rise of populism and Donald Trump!