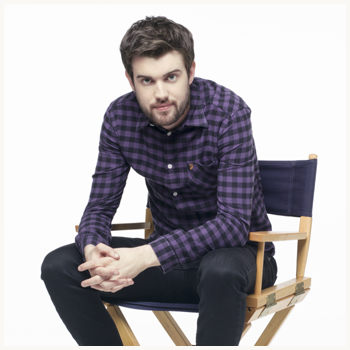 April was a busy one for awards.

Jack Whitehall hosted a top event in London, whilst Rory Bremner was the frontman for a large Housing Awards event. Former Footballer Trevor Sinclair presented the awards at a sports evening in London, while other awards were hosted by Patrick Kielty and Jo Caulfield.

Elsewhere, Tessa Sanderson featured in HELLO! Magazine discussing the adoption of her twins and Gloria Hunniford welcomed guests to a new retirement village in April.